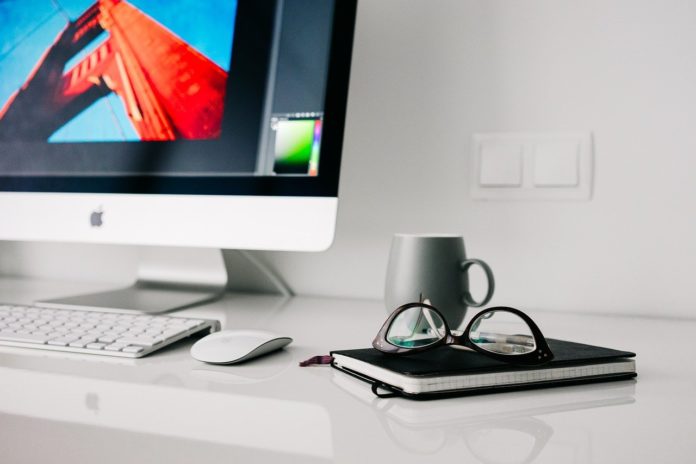 Cyber attackers and hackers tend to exploit users’ lack of knowledge and intrude into their privacy, particularly in a period like this when the whole world is vulnerable and open to attack. Proper internet setup and installing high-end devices alone cannot ensure user security or avoid data breaches. Still, one needs to be completely aware of the possible threats to keep one’s system safe and secure.

After the initial internet setup, most users assume that the job is now complete. They do not even recognise the significance of their home Wi-Fi router and the possible exploitations they are subject to. Hence, one must be conscious of all the possible measures to enhance the security of one’s home Wi-Fi, which this article will discuss in the following section:

How to Safely Laundry Designer Clothes